May 15, 2020 – In an announcement made today by Principal Dr. Terri Godfrey and Athletic Director David Lau, the Central Indians have officially named Roger Smith as the next Central High School girls head basketball coach. 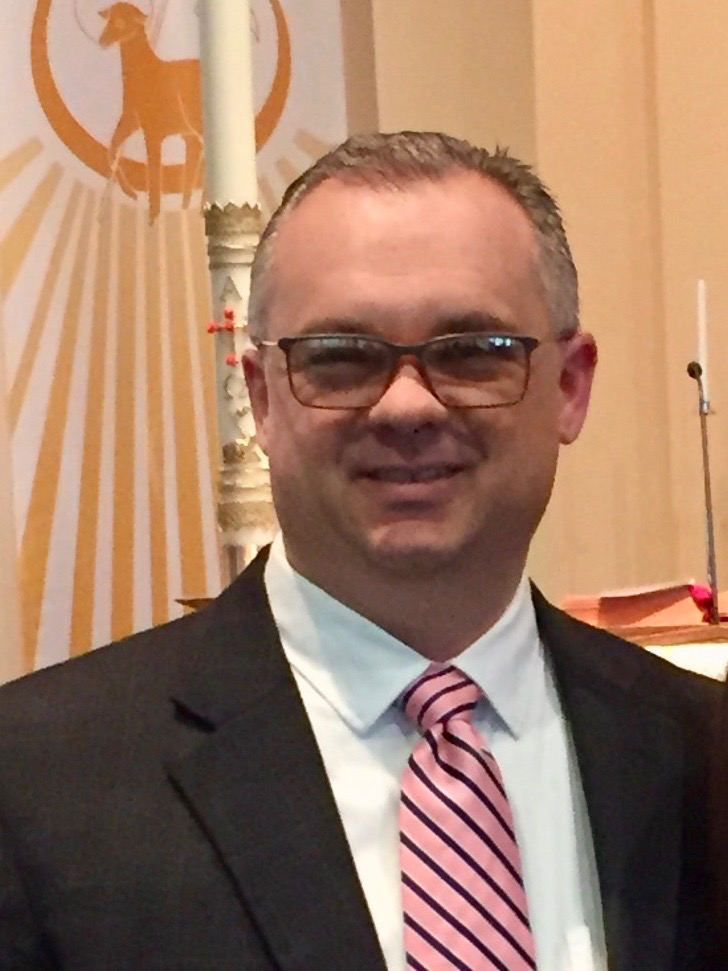 Roger Smith brings 17 years of coaching experience to Central High School.  Most recently, he served as the Associate Head Coach at Missouri Western State University from 2012-2019.  During that time, Smith helped turn around a struggling Griffon program that went 46-93 from 2008-2012.  Since that time the Griffons compiled a 116-86 record, had back to back 20 win seasons, and won the MIAA regular season championship.

Smith also has experience coaching in the Oklahoma City area on the high school level, winning a state championship while on the staff at Putnam City.  He served as the head coach at Cassady School and Little Axe High School in Oklahoma.

“We are excited to have Coach Smith join our team at Central.” said Dr. Terri Godfrey.  “He brings proven experience and leadership to a program that graduated only one senior”

“I am thrilled that Roger will be the next coach to lead our program,” said Athletic Director Dave Lau.  “We are very fortunate to hire someone with Roger’s experience, as well as, the character, integrity and leadership skills he possesses to lead the Central Lady Indians,” Lau added.

Smith holds a Bachelor of Arts in History Education from the University of Central Oklahoma.  He and his wife, Cristina, have three children – Isabella, Griffin and Price.

“I am truly excited to have the opportunity to be a part of Central High School.” Smith said.  “It is rare for a coach to come into a program that is already competing at such a high level. I look forward to getting to know these young ladies and working together with them to get try and get to the next level. I am grateful to Principal Godfrey and David Lau for such a special opportunity.”