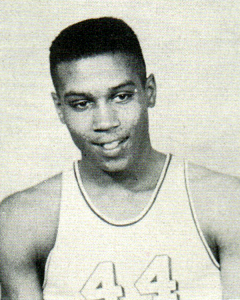 DON BLAKLEY – Class of ’58
While at Central, Mr. Blakley participated in Basketball, Football, Track and Baseball. He earned All State honors in basketball and was a unanimous selection to the All State Basketball Tournament team. He was the winner of the 1958 Zimmerman Trophy for the outstanding athlete at Central. Mr. Blakley attended Oklahoma State University on a Basketball and Baseball scholarship. In college he competed in basketball, baseball and track where he earned Big 8 Track championship honors. Mr. Blakley graduated from OSU in 1962 with a Bachelor of Science degree in Education, completed his Masters degree from CMSU and earned a Specialists degree in Education from KU. Mr. Blakley currently resides in Missouri City, Texas with his wife Doris and has three children. 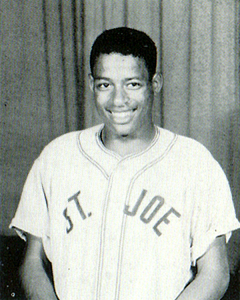 BYRON BROWN, SR. – Class of ’60
While at Central, Mr. Brown participated in Baseball, Basketball, and Football. He earned All City and All Conference honors in all three sports, and was 1st team All State in Baseball during his outstanding high school career. After Central, Mr. Brown attended Missouri Western Junior College to play baseball. In 1962, the Pittsburgh Pirates drafted Mr. Brown. His ten-year Major League career included seasons with the Cardinals, Astros, Phillies and Cubs. He was the Topps Rookie All Star in 1966 and played in the Ban Johnson/Connie Mack All Star game. Mr. Brown holds a minor league baseball record for 14 consecutive hits, a record that still stands today. Mr. Brown currently lives in Scottsdale, Arizona with his wife Barbara and has three children. 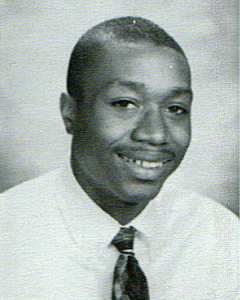 1992 MENS GOLF TEAM
Central Golf has a long tradition of excellence in the state of Missouri, with one second place finish, four third place finishes, and three fourth place finishes. The 1992 Central High School golf team broke through for the Indians first Missouri State Championship with a three-stroke win over the Jeff City Jays. Coach Jim Perry’s team was led by three seniors and two juniors, respectively: Chris Weddle, Chris Riley and Andy Leak; and Kyle Sinclair and Chris McCan. The 1992 Indians won conference, district and state championships to begin a run of three consecutive state championships for Men’s Golf at Central High School. Three of the players went on to play college golf at the Division I and Division II level. 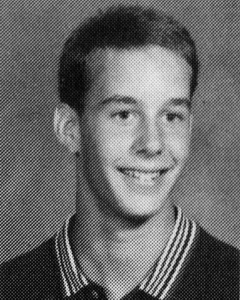 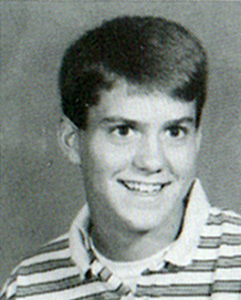 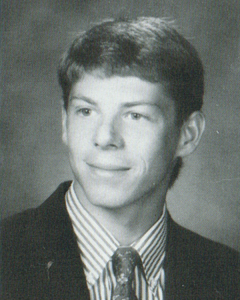 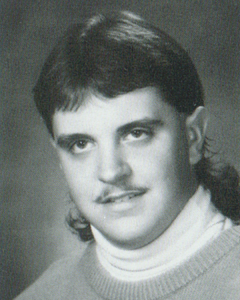 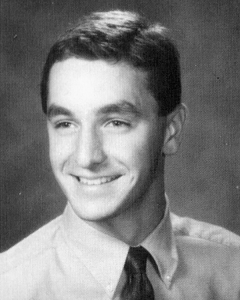 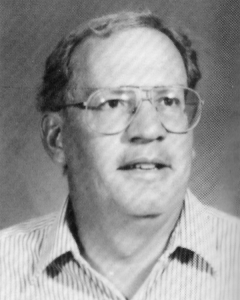